After spending a couple of days in Berlin, a big noisy city, we were gladly went to meet with a real resort town in Germany.

For a long time I was looking for a place where I could relax after exploring the big cities of Germany. As a result, I’ve found a small town Bad Saarow, located a few hours away from Berlin on the shores of a picturesque lake.

To get to this town we had to go by 2 trains. One train was of a usual one, but the second was a train from one pretty wagon 🙂 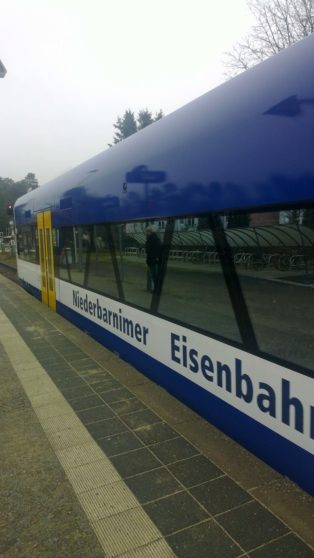 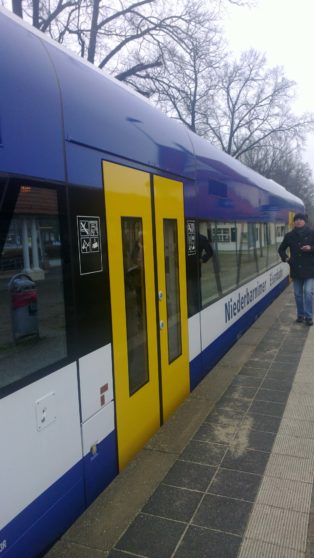 This is a local train between the nearest small towns, which locals like to use.

And yes, the trains run on schedule, even this kid between the small villages.

In the town of Bad Saarow, I’ve chosen hotel Esplanade Resort and Spa.

Strengths of the hotel: 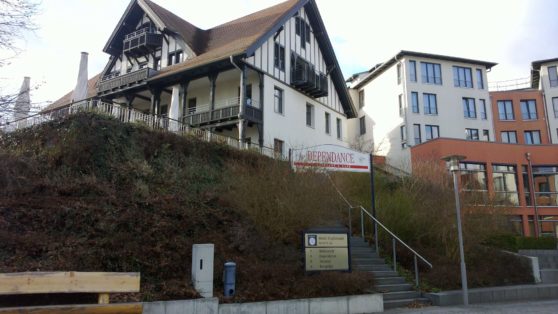 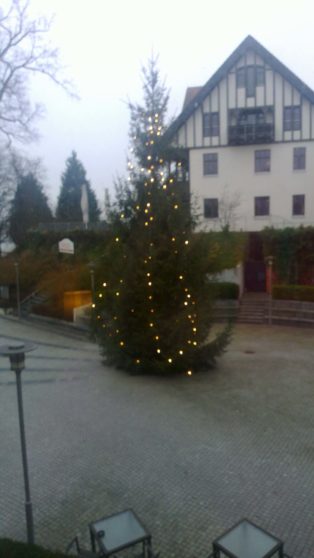 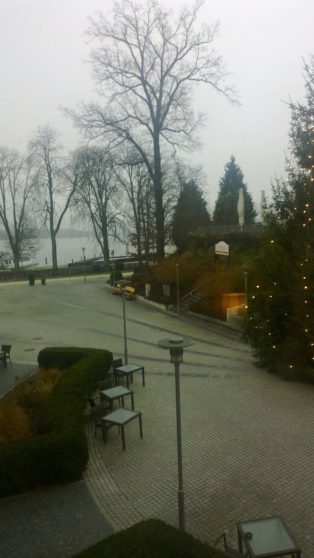 – a beautiful and very well equipped SPA center, the use of the wellness services of which is included in the price of the room (saunas, steam rooms, a jacuzzi, an outdoor heated pool with mineral water, many well-equipped areas for rest and relaxation) 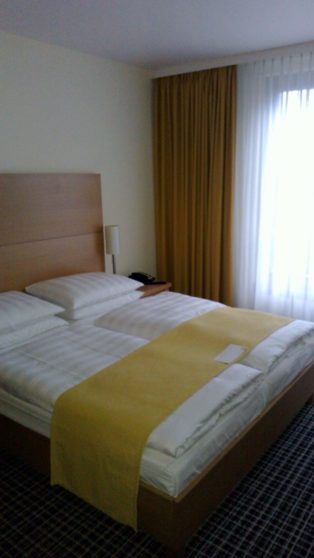 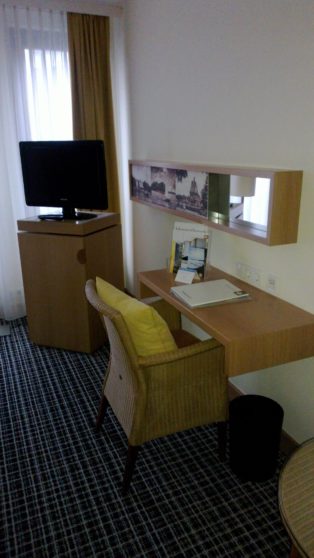 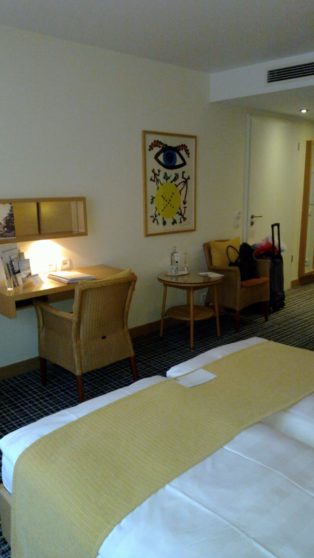 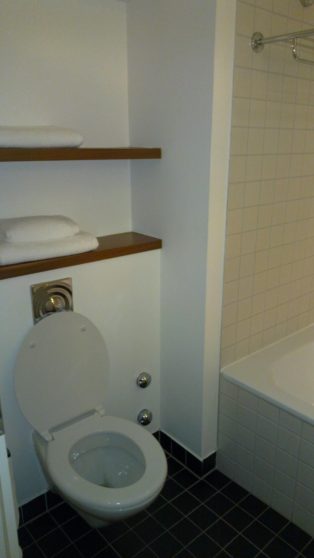 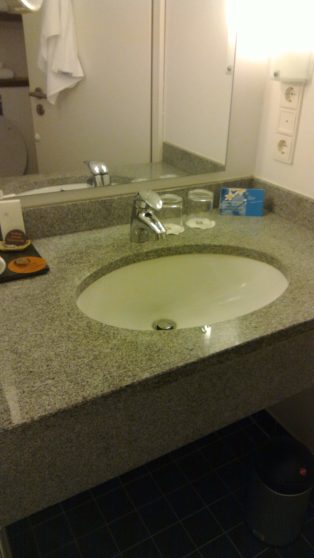 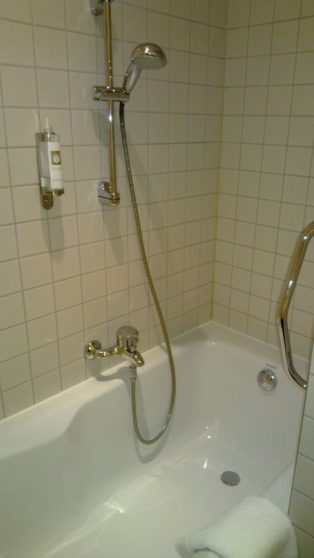 Weaknesses of the hotel:

– unusual architecture of the hotel building (let’s say, it’s the matter of preference) 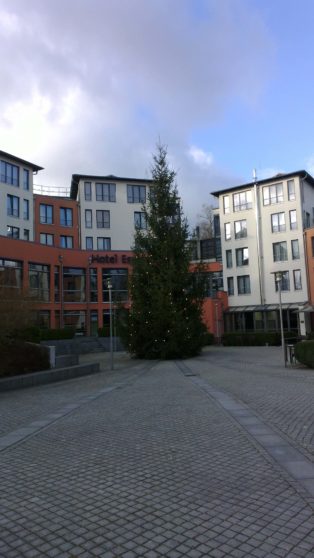 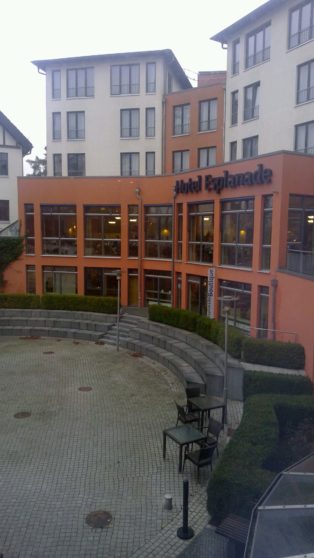 – remote location from the railway station of the city

The town of Bad Saarow itself completely and irrevocably fascinated us, and I will certainly tell you about it later.

Also in the town is the large thermal center Saarow Terme, which we’ve visited.

This is a complex of thermal pools (open heated in winter and covered) with mineral water of various compositions, a large number of relaxation areas, a separate zone of saunas of various types overlooking the park and lake.

There are so many people, so there weren’t enough towels and bathrobes for everyone, that’s why we were left without them 🙂

In general, a good experience for fans of such complexes, but we’ve liked the complex at the hotel in all respects much more.

2 Replies to “Our Germany. Bad Saarow: Esplanade Resort and Spa”