Our long road to Paris: Germany is the first stop. 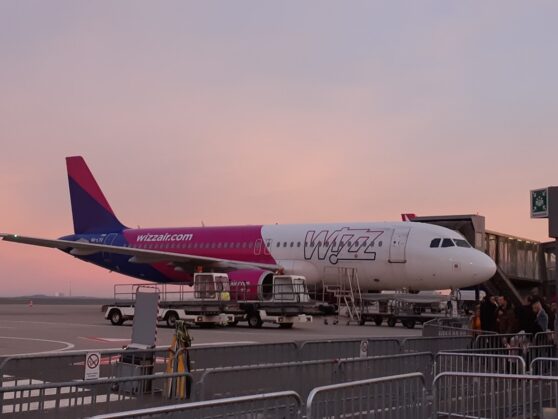 As you remember, thanks to my creative skills, our journey to Paris turned out to be very long: Kyiv-Dortmund-Cologne-Dusseldorf-Versailles-Paris.

We flew from Kyiv to Dortmund on the wings of WizzAir: the flight was comfortable (thanks to selected and pre-paid places), fast and on schedule. 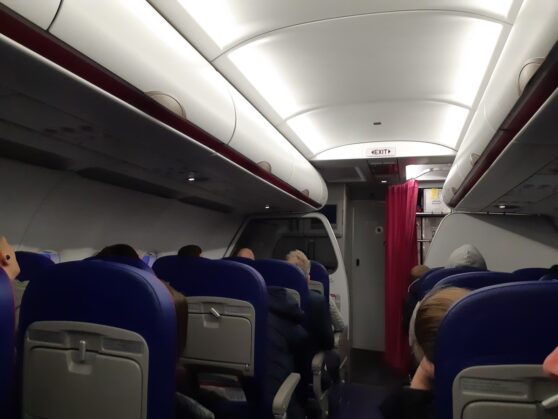 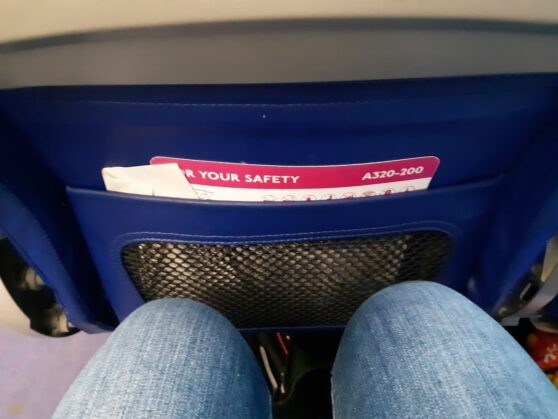 I saw in advance that there are 2 main routes from Dortmund Airport to the center of Dortmund that could suit us:

Option 1: Airport-Express bus, which leaves every hour, and costs 9 eur, 25 minutes on the way.

Option 2: Airport Shuttle bus to the train station Holzwickede, which leaves every 20-30 minutes, and costs 3 eur, on the way 6 minutes.

We’ve crossed the border for a very long time because the border guards meticulously questioned all those who came to visit friends, they were asked to present a bunch of documents, they let us through very quickly, asking only about the purpose of the visit and our route.

Because we didn’t catch express bus and didn’t want to wait 40 minutes, so we’ve got into the shuttle to the train station, which had just arrived. The ticket costs 3 eur from driver. 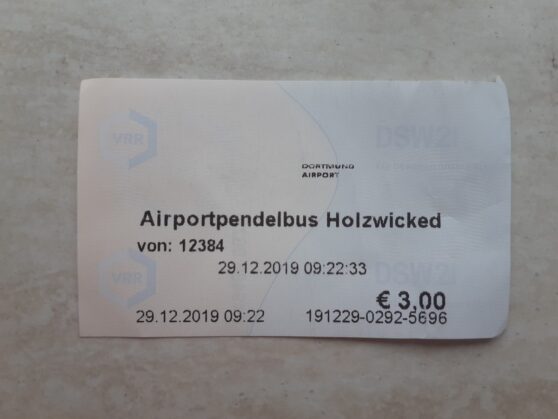 We drove really 10 minutes and got to a quiet train station (it was also a day off). 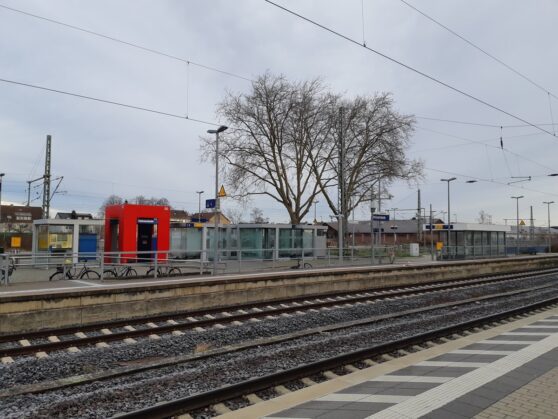 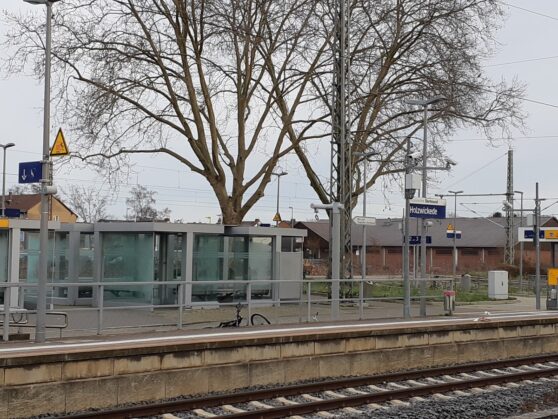 Immediately went to the ticket vending machine, where I was going to get tickets to the Dortmund main station, and from there to Cologne (as I’ve planned at home). And here my ingenious husband asks why not to take direct tickets to Cologne? I was freaked out by the brilliant simplicity of this thought 🙂 and immediately entered Cologne into the machine search and saw that there would be a direct train there in 40 minutes. I love Deutch railway road 🙂

The cost of tickets Holzwickede – Koln was cheaper than the route Dortmund airport – train station Dortmund – Cologne and cost only 46 eur. It was a weekend group ticket (up to 5 people), which is valid on the territory of Nordrhein-Westfalen (NRW) for any regional train in the 2nd class. 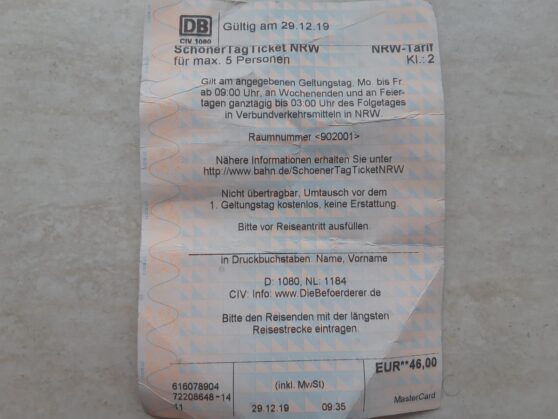 The wait was peppy, because it was frosty outside, but the train arrived on schedule and we went to Cologne. We found places in train without problems and in 1.5 hours reached Cologne.

Along the way, it turned out that it was time to eat something, and I decided that we would not come at Cologne Central Station, but at Koln Messe Deutz Station, from where we later needed to get to our hotel in the suburbs of Cologne, and where the friend of all travelers was – McDonalds restaurant.

Having a snack, I’ve realized that I had no strength to go further by train to the suburb of Cologne – the town of Bensberg – I just ordered Uber taxi using the free wi-fi in McDonalds.

After 7 minutes, our taxi drove up, and in comfort for 30 eur and 30 minutes drove us to the town of Bensberg, where we had the first hotel on this journey.