Sarpedor Boutique, Bodrum: about the most interesting 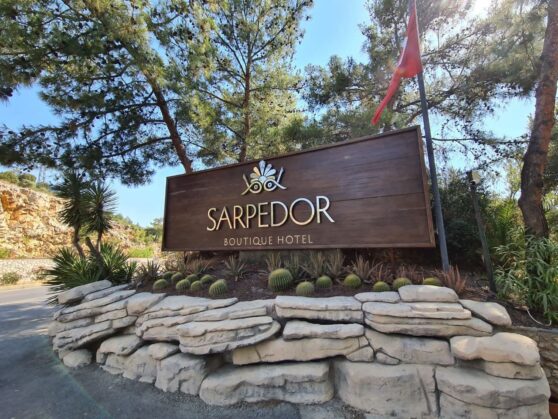 And finally, the long-awaited 2 part of a review from my sister about why their hopes for this hotel were not justified 🙂 I continue my review. So, we stopped at the fact that the number of rooms is not bad, the views and beauty of the sea are incredible, the staff and service are not horror-horror, but bad.

The next disappointment is the entrance to the sea. We jumped from the pier and did not experience any special problems, but the stairs back up ended with scratched hands on the railing. The hotel manager came to personally look at the beach after 5 days, but he still did not solve the problem. The three of us had cuts on our hands. Another entrance is the steps of a ladder covered with algae. We weren’t the only ones who fell. Another entrance from the edge of the territory is a staircase without steps in an emergency condition. This is completely unacceptable! 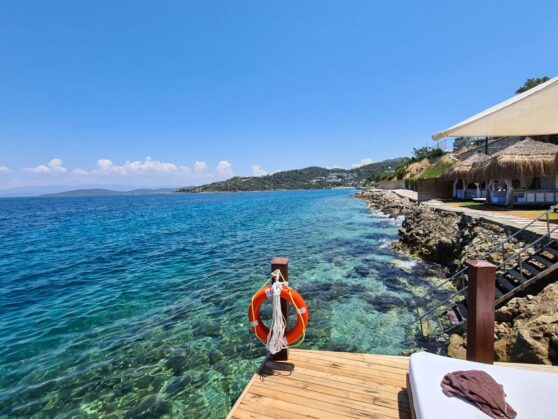 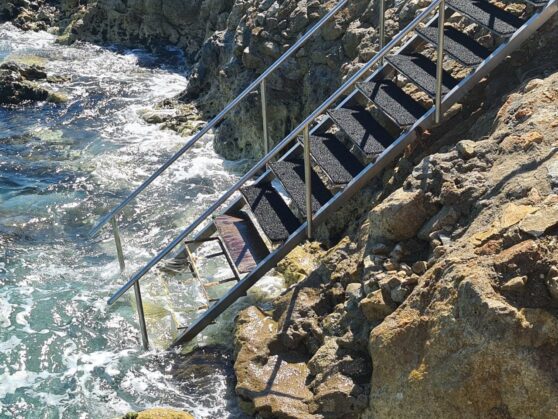 It was also unsafe around the pool. The glass first hit my son’s leg, then mine. Conclusion – it is not safe here.

The next disappointment is food. Constant savings, the behavior of staff, who suddenly didn’t not understand English. We went on the all inclusive system for a la carte meals. As a result, we got breakfast without the right to choose, lunch and dinner à la carte, in which some dishes were constantly absent for dinner.

The breakfast was the worst. Only eggs and they have never been in the same form as you order. If you ask for an omelet with cheese, they will bring it with tomatoes, if you ask for a simple omelet, there will be fried eggs. There are 15 days some eggs are awful. After persistent conversation with the manager, oatmeal appeared. Even cereal with milk could not be obtained. They walked like goons with their own package, as the child refused eggs.

Lunch was on the beach and was delicious, quick, and most importantly, the staff there was always courteous and pleasant.

Dinner always lasted for hours. The staff often forgot something, they brought the wrong thing. The staff was very slow and poorly performing their job. I also liked that a lonely girl at the table was brought a huge plate of fruit, a family of 3 – half as small and poorer in composition. And so in everything. They bring everything they want to the guides, and only what is on the menu to the guests. Why in general introduce into the menu something that has not been there for all 15 days is unclear. Constantly fried meat, salads of the same type, fries and fries. After persistent conversations and persuasion, they began to cook rice and mashed potatoes. We were just tired of constant conversations and explanations that there cannot be a la carte only with fries and without choice. 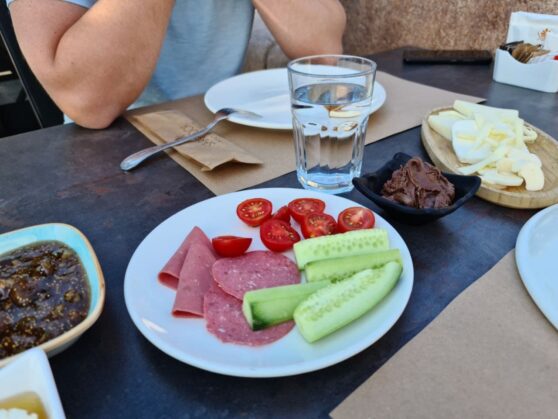 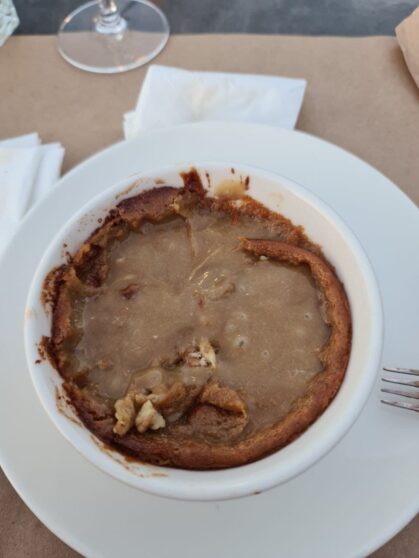 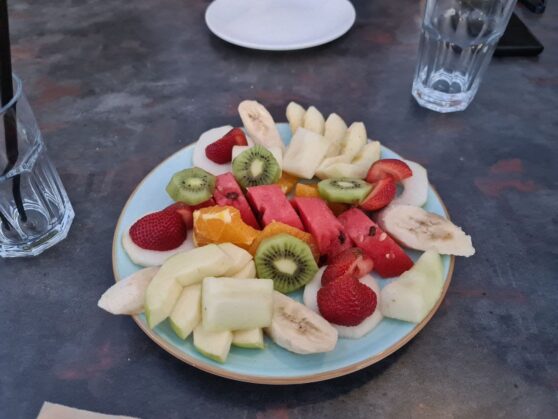 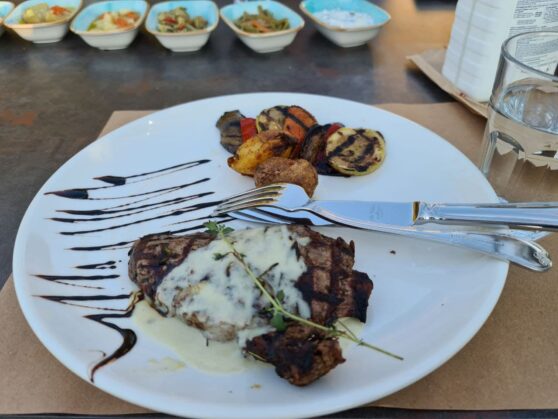 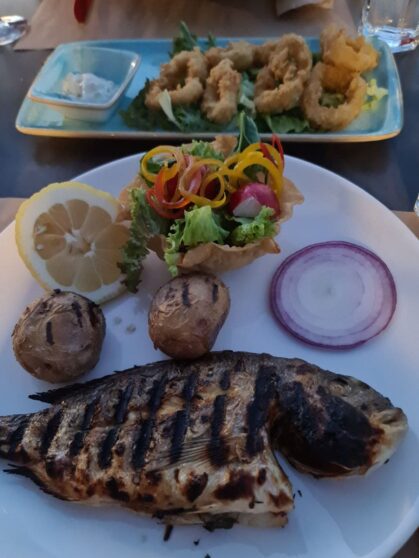 The alcohol is clearly diluted and does not correspond to the declared. About the all inclusive concept. The staff did not know for several days whether ice cream is included in the price, whether it is possible to take nuts, etc. In addition, there is a list of “free” alcohol and some services. As for me, this is greed and economy, especially for the full price of the hotel. It is not surprising that in 15 days I saw and heard many scandals and showdowns, mainly from the locals and the British. We just accepted reality, was glad that we hadn’t overpaid and grabbed the hotel at a big discount. 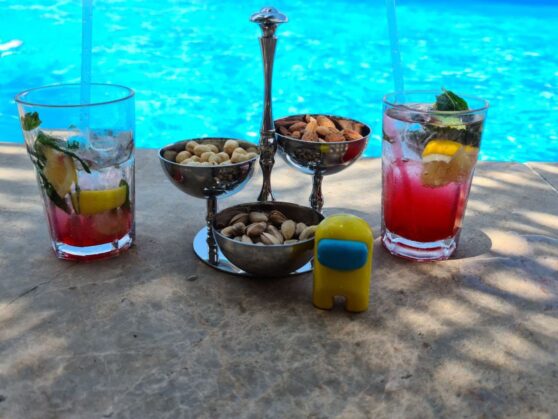 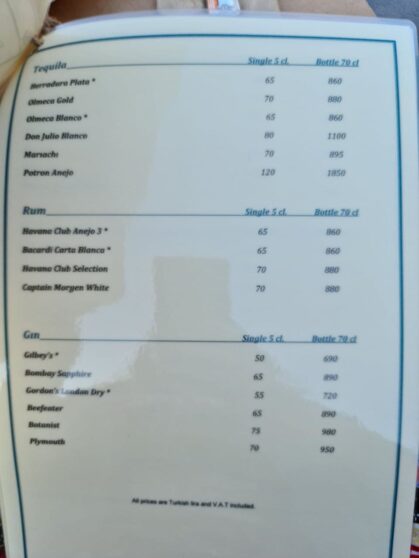 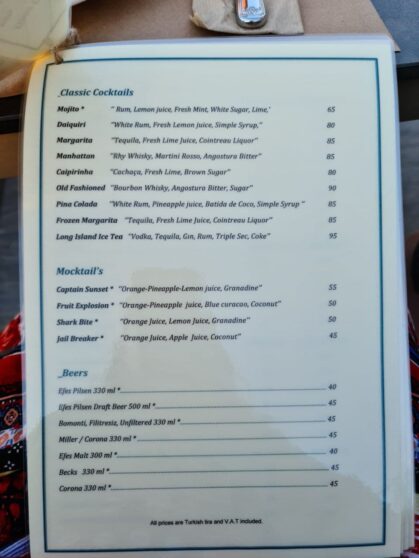 Another disadvantage: the problem with water and communications. We had no hot water and no pressure in our room. Sometimes the whole hotel was without water. In the room below us, the jacuzzi flooded the floor. The staff is lazy, especially those who fill the minibar. 2 times in 15 days!

Pros: nature, sea, very few people. We constantly swam alone in the sea and were often alone in the pool. Many came and left after a couple of days. The hotel clearly has problems with occupancy, but for tourists this is a plus. No animation, large and bright rooms, but not all. Good waiters on the beach, a kind guy who bakes bread, a guest relations person who was constantly in touch and solved problems.

Would we return to this hotel? Absolutely not. Although we focus on nature and low population, we will definitely not tolerate such disrespect as broken stairs and glass at our feet. 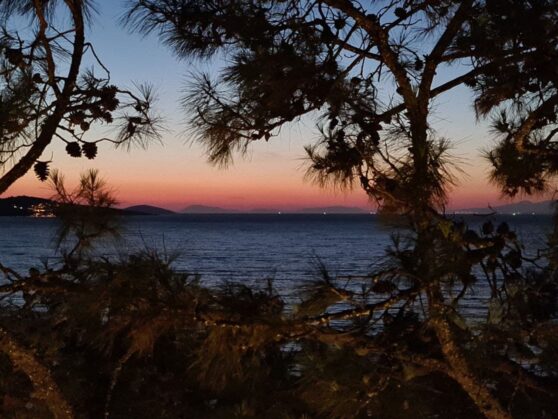 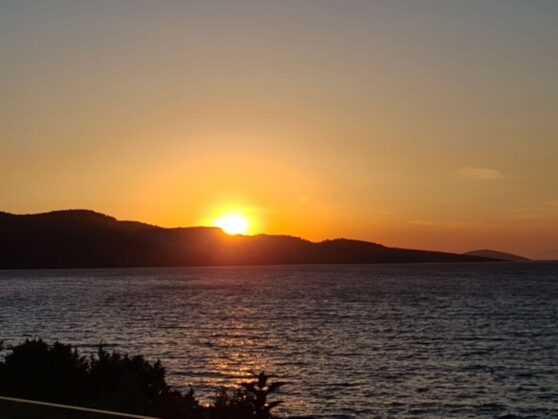