What I read. The story behind the Four Seasons brand 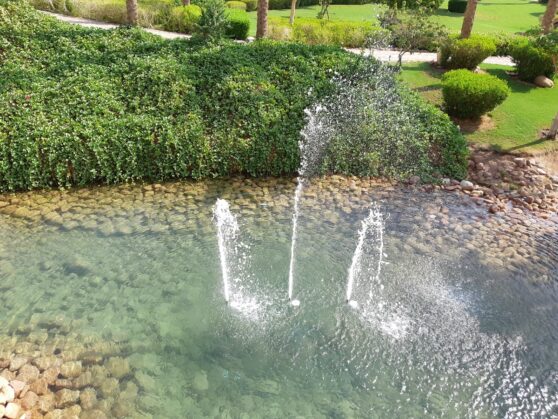 The most powerful and unexpected book I read in 2020 is by far the book from the founder of the Four Seasons hotel chain Isadore Sharp. I read the version in Ukrainian “Four Seasons: History of Business Philosophy”, and there is also a book in Russian.

This book is the story of the creation of the Four Seasons brand, described by its founder, the son of Jewish migrants from Poland to Canada. It’s amazing how a young man with a construction education and a family business for the construction of residential buildings, by the age of 29, built the first hotel and later founded such a hotel chain.

I highly recommend this book to anyone interested in hotels, as well as building a systemic business.

From this book you will learn:
– the story of Isadore Sharp and his family
– how the name Four Seasons came about
– how Isadore managed to build hotels without having any knowledge about them
– what values lie at the heart of the Four Seasons brand
– what is the “golden rule” (I really liked it, now I often remember it)
– how familiar to all of us details for a comfortable stay appeared in hotels (mini-cosmetics, toilet paper, towels, mattresses and linen, etc.)
– what is the pricing policy of this hotel chain that ensures a constant high load (it’s amazing how the high price policy works)
– how top-class hotels were opened in distant overseas islands (these stories can be used to write thrillers for films)
– how the Four Seasons managed to survive many economic crises, keep the team and high income
– what is quality means in the Four Seasons hotels
– what is real work and service at the highest level for the hotels guests
– what the hotel management system looks like
– how the value of the Four Seasons brand was created, with which partners and on what conditions
– how much did it cost to renovate a room in one of the best hotels in the world, Four Seasons George V in Paris (I was shocked).

This book impressed me so much that I decided to go to one of the hotels of the chain – Four Seasons Sharm el Sheikh, Egypt, and personally check if the truth is written there 🙂

Do the staff and hotel management really know the core values of the Four Seasons brand, share them, and take care of their guests in the way described in this book?

And soon I promise to start talking about our vacation at the Four Seasons Sharm el Sheikh, Egypt in September 2020.